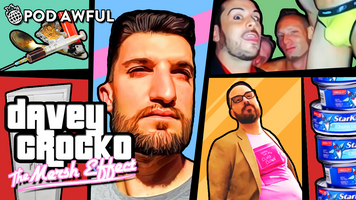 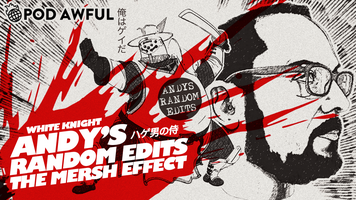 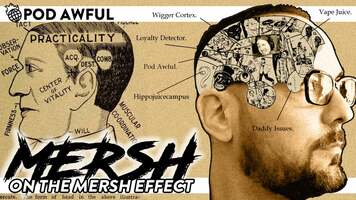 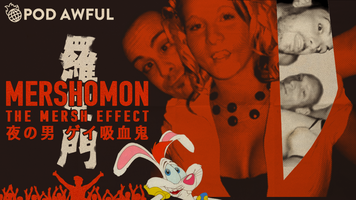 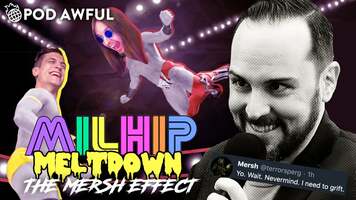 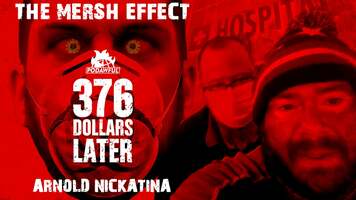 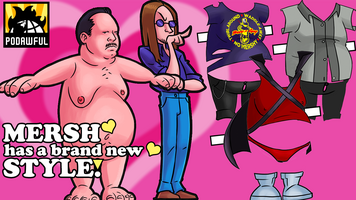 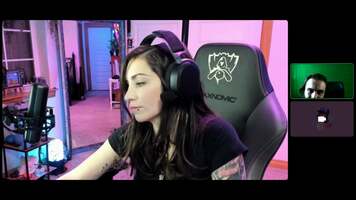 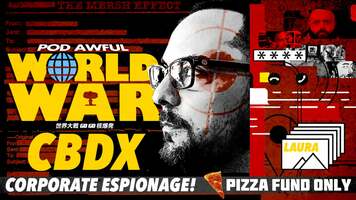 Mersh hasn't been happy about our review of his comedy album, Killjoy. On Nightwave Radio he had a little tantrum about Pod Awful and the spergs. Shockingly, it isn't Mersh who was the most defensive over this embarrassment, it was one of his loyal simp guards, MIL HIP. You see, Mil Hip is part of the Mersh Effect, and as he admits in this interview, he cannot criticize Mersh because he owes him a debt of gratitude. The thing is, I know the real reason he came to my chat room acting like a lunatic the other night. Mil Hip's girlfriend has dumped him, stolen his Youtube channel from him, and he has been publicly melting down ever since. The UNSPOOLING doesn't end when he comes on the Progrum, screaming, hitting himself, and pouring hot sauce in his eyes. PLUS: Listener TJ had a run in with a gas station guy that got him stabbed and robbed!