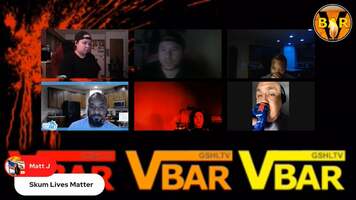 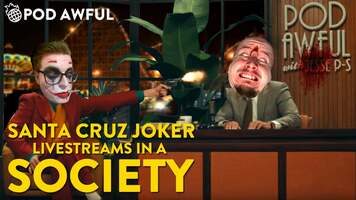 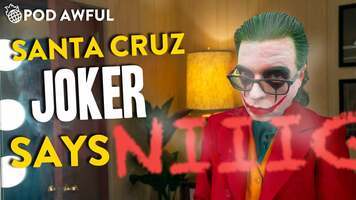 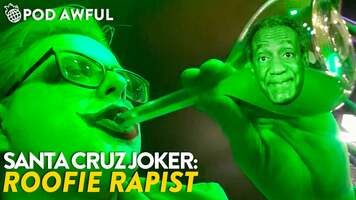 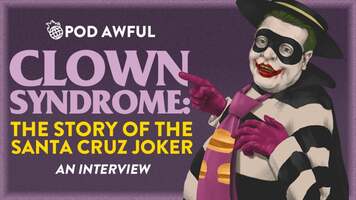 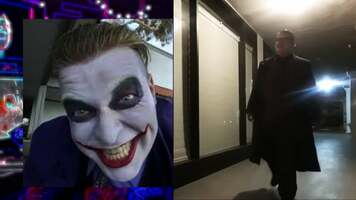 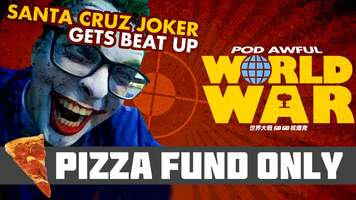 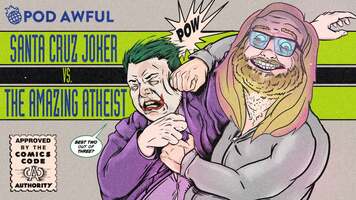 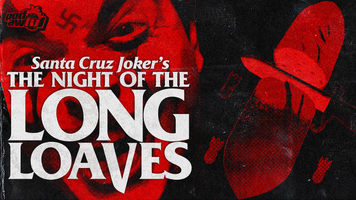 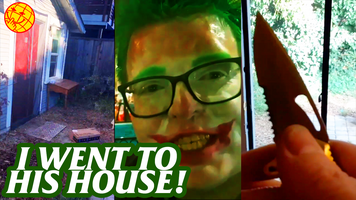 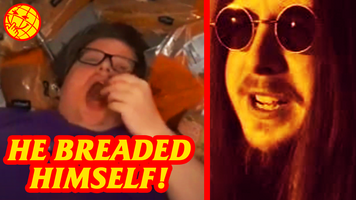 Santa Cruz Joker has spent YEARS challenging me to FIND HIM and DO SOMETHING ABOUT IT. He must be a gluten for punishment, because you'd think getting hit in the face by a homeless loaf on his own livestream, and then being publicly outed as a BREADOPHILE would be enough. Guess not. Harlan has evaded capture long enough. Goontanamo Bay awaits him. Through sheer tyranny of will, and also a ridiculous Facebook Marketplace post for a scooter with flattened wheels, the Pod Awful Cult has tracked down this painted fugitive, and served him up a plate of never-ending-breadsticks justice. We are bringing Bread & Circuses to the Clown Of Santa Cruz. "Do you send?" Yeah, and so does DoorDash, Uber Eats, and Postmates.