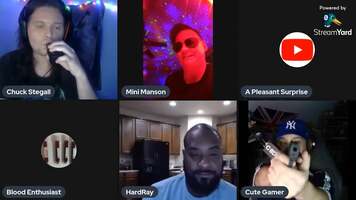 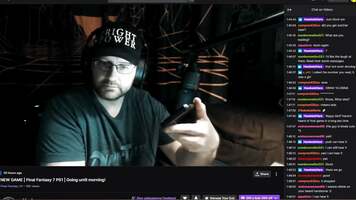 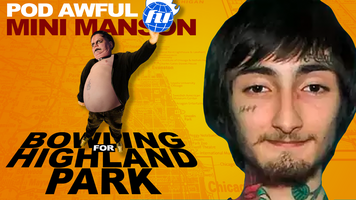 Alex Stein FEARS Pod Awful. Somehow the internet has been fooled into thinking that yelling at a Latina that her butt is big is an epic troll move instead of just what every construction worker in New York has done during his lunch break for the past 100 years. Alex Stein tells AOC she's got a nice dumper and now he's been crowned KING TROLL. Little do they know, Primetime #99 has secretly, behind the scenes, been doing everything he can to avoid getting trolled by Pod Awful, ever since I first appeared on Conspiracy Castle! We cover Alex's Trust Fund lifestyle, his TERRIBLE standup, his first desperate shot at fame by being the "Best Villain in Reality TV History," his FAKING protesters at events, getting PICKLED by Pod Awful at every turn, and a CONSPIRACY that Alex is now trying everything in his power to cover up. Welcome to being a Goon. Always on the whine, Got no spine, Alex Stein.