Subscribe to the Criminal Sociopaths level to view the full video. 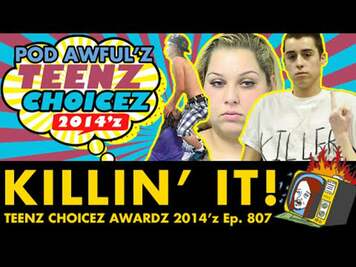 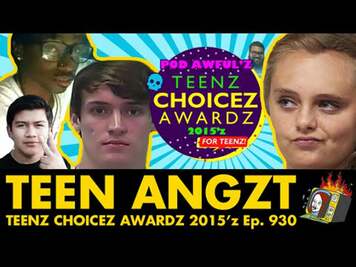 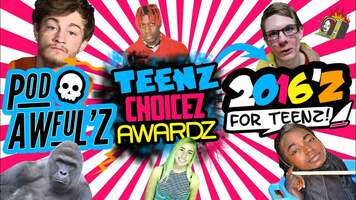 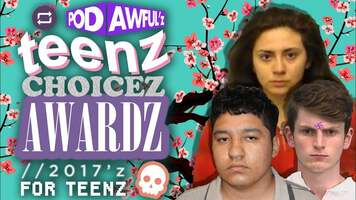 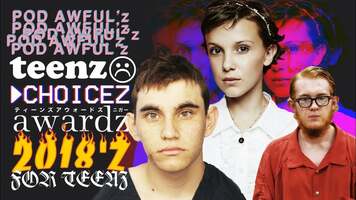 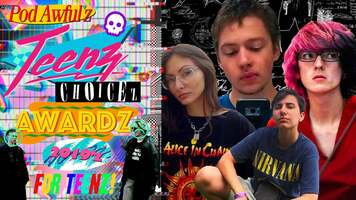 The ONLY awards show that celebrates teenage murderers and criminals. Host DJ Jizzy Piss hands out awards to the Most Autistic Teen, The Robert Robinson TILF of the Year, and the RE-BLOGGY to the most murderous teen who is STRAIGHT KILLIN' IT. Including Monalisa Perez, the pregnant teen who shot and killed her boyfriend for a Youtube video; Obdulia Sanchez, who livestreamed herself killing her sister in a car crash; Devon Arthurs; a former Neo-Nazi who converted to Islam and then killed his friends; and many more!