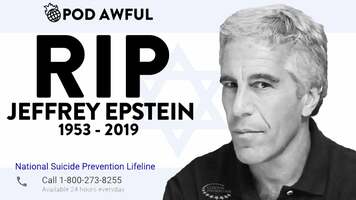 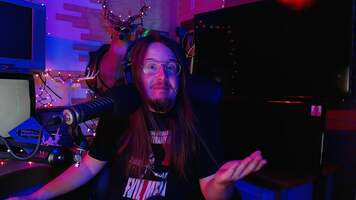 There's A Retard In The Applebee's Bathroom - PRIMO PRANK SHOW
▶ 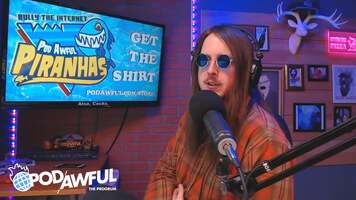 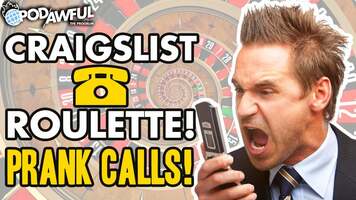 I created Walmart New York City to protect people from the online job lynch mob of dumb women social justice warriors with nothing better to do. Unfortunately, Facebook decided to shut our store down, so I've opened a new one in Santa Cruz, in honor of the Santa Cruz Joker. Once again, in less than 24 hours, some SJW woman has called to complain about an employee, but this winds up going down a very strange RABBITHOLE that involves mistaken identity, medical marijuana, and medical kidnapping. Plus my first contact with the Winchester Joker.