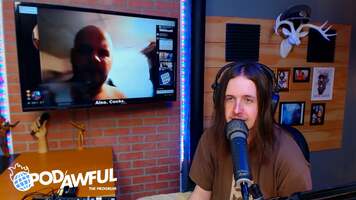 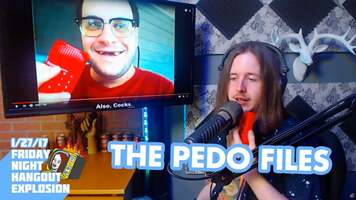 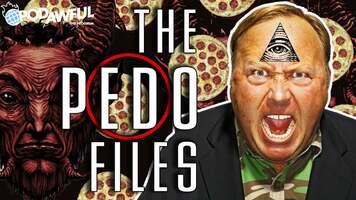 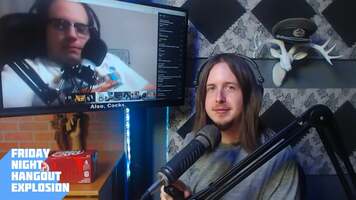 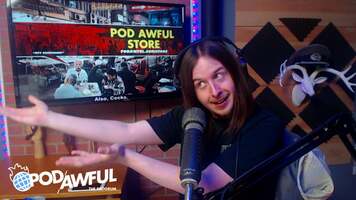 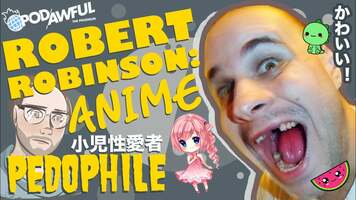 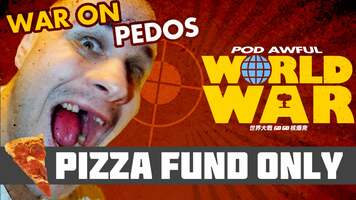 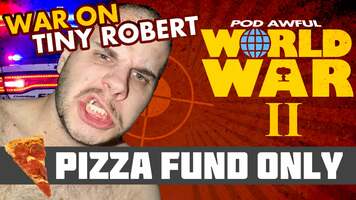 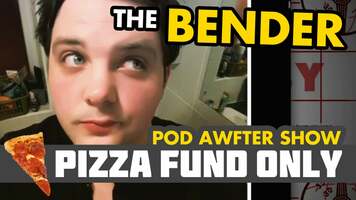 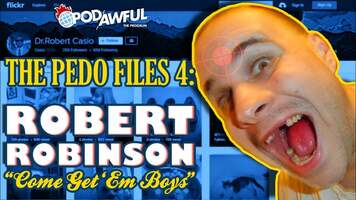 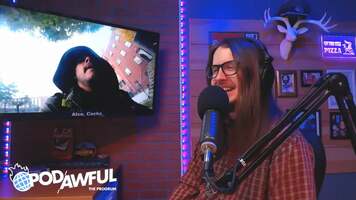 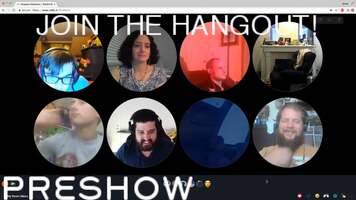 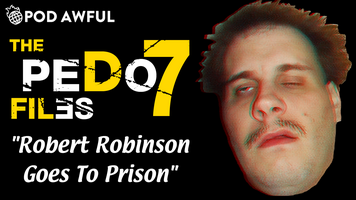 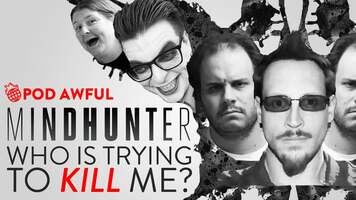 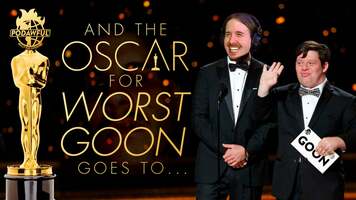 And The OSCAR For WORST GOON Goes To... - POD AWFUL PODCAST I130

Robert Robinson (AKA Robert Casio) is a Goon who has been plaguing us and the internet at large for a long time. He is an actual convicted pedo, who has hundreds of Youtube accounts with thousands of bizarre uploads. He now claims to be dating a 16-year-old girl he calls "Anime Girl" who looks suspiciously like Jesse's wife.