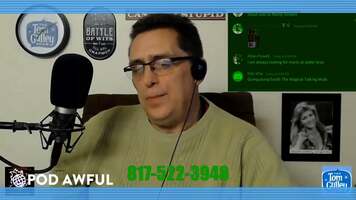 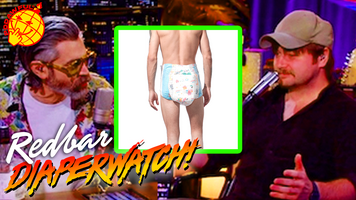 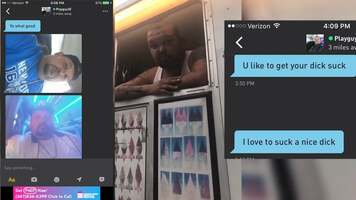 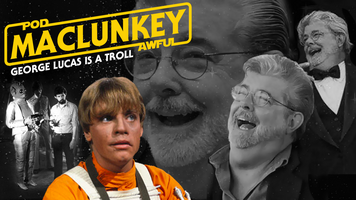 MACLUNKEY: George Lucas Is A Troll - POD AWFUL PODCAST I126
4 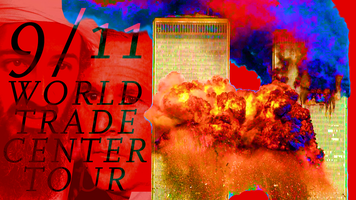 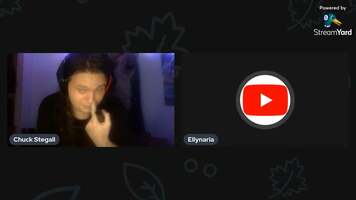 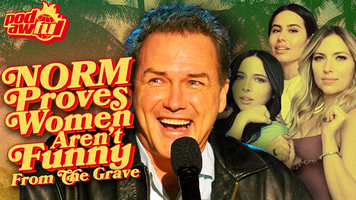 STAR WARS used to be my favorite movie series of all time. I'm not sure if it was just growing up and not becoming a Funko Pop collector that ended that, or if it was Disney producing the absolute worst garbage movies that soured me to the franchise. Either way, I now have an Encyclopedia Autistica level of useless knowledge about background Star Wars characters, and it is time to finally put it to work. George Lucas, in his greatest troll of all time, made one more edit to the Original Trilogy right before selling it off to the Mouse. For some insane reason, he made the character Greedo shout the nonsense word "Maclunkey" before having his brains fried. This absolutely ridiculous change has lead me down a conspiracy theory RABBITHOLE to uncover the truth behind Mark Hamill's mysterious 1977 car crash, what happened to his face, why they covered it up, who is Pepe Silvia, and proof that George Lucas is the greatest troll of all time. PLUS: A brand new fake-radio guy GOON! Big John Mason gets prank called on his Conservative Talk show in a galaxy far, far away.